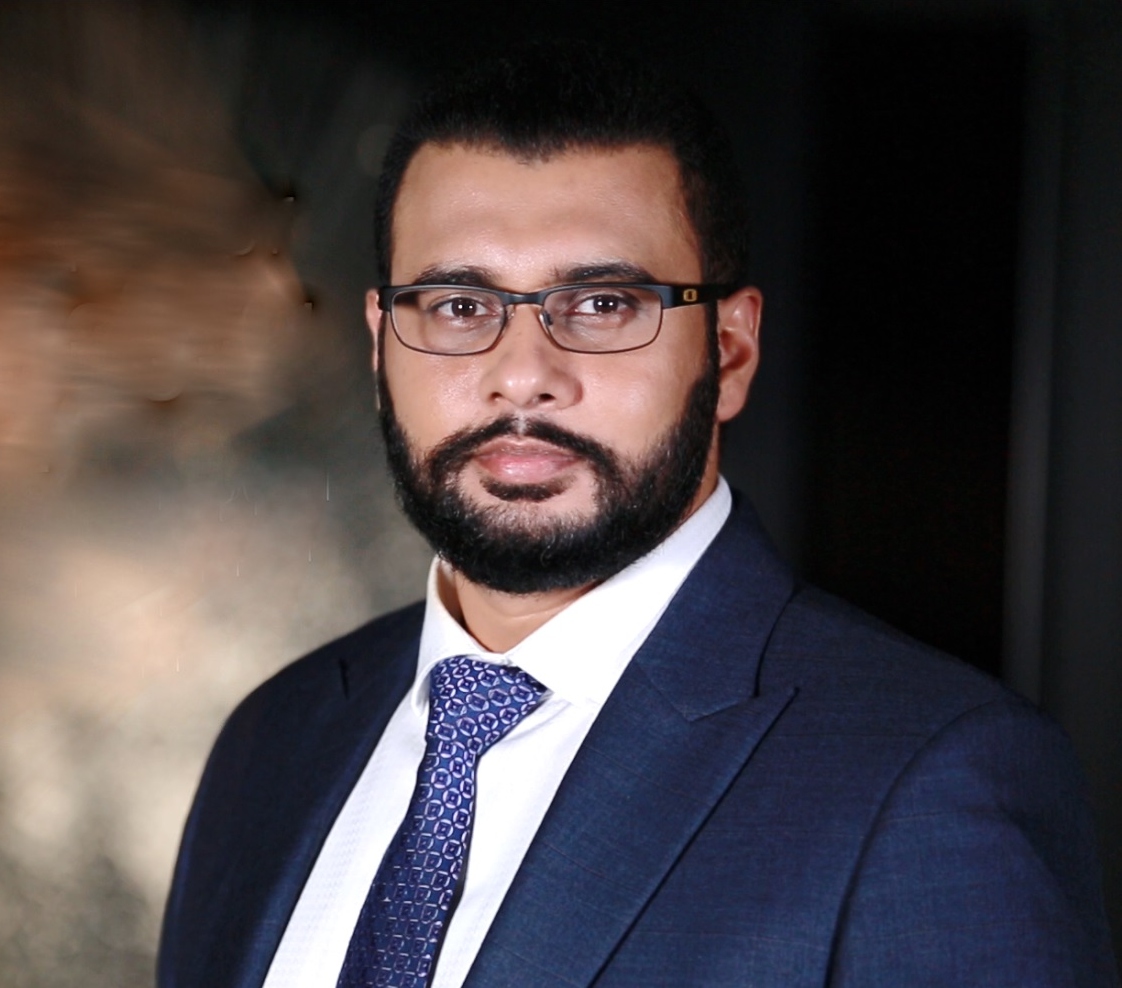 Astrologer Satinder is considered to be devoted and keen observer and expert and versatile interpreter in the field of astrology . he has studied strenuous and systematically the whole range of knowledge of which one end is mythology and the other pole is experienced God consciousness. In between comes theology , Occult sciences, Spirituality, Astronomy ,Numerology , Bhrigu darshan, Red book, Vedic and Western Astrology . he seems to have understood the interrelatedness of these various deciplines.

One cannot help appreciating him for his love and dedication in specific field of Astrology. Especially his microscopic and scientific calculations of the various planets in their ascending order and also the descending movements and thus giving a different shade of understanding in the field of astrological interpretations. Philosypically understanding of this position , Astrologer Satinder gives due weight to the in between static positions of the various planets in their 12 houses.  As between the ascending and decending movements of a particular planet, the momentry stationary state of the planet becomes an informadable resultant necessity.

Astrologer Satinder a WORD-WORSHIPPER. Spent his childhood in an atmosphere of intellectual awakening . he became ardent follower learning , scientific/ logical thinking and humanistic outlook. The dream of transcendence was in his blood and imagination. Questioning , questioning and questioning upto the extent of reaching the answer, became an intellectual trait, which flowered into Astrologer Satinder’s  becoming an expert in astrological calculations and intuitively reaching correct conclusions. Luckily he found in Dr. G S mann ( an internationally celebrated Astrologer) ‘’A Guru’’.  Dr. Mann holds a Phd. Degree on poetic drama and a D.Litt degree on theartriacal arts. Dr. Mann delivered lecture on Astrology and human existence in USA  where, on another occasions , he was invited to participate in a conference on indian astrology. With whole hearted dedication , Astrologer Satinder learnt systematic astrology and other alied sciences such as Vedic & Western Astrology , Numerology, Palmistry , Colour Therapy, Vaastu Shastra .  A peep into the mythic and  pseudo-sciences of our ancient times made his intellectual foundations firm and unshakeable.

Thank you for the wonderful reading. You have a great gift. I was able to clearly understand the meanings of all that you explained and it helped me having an idea of how long this transition is going to be, which will help me to pace myself. I felt ...

My reading with you was by far the best astrological reading I have ever had. I felt a wonderful sense of self-appreciation, and a feeling of peace has carried forward with me every day since our session. Thank you! ...

Astrologer Satinder is my astrologer, and I refer all my interested friends to him for insight into life issues - changes, relationships, timing, decisions, etc. He is warm, perceptive, intuitive, intelligent, worldly, educated, sincerely caring and kn ...